There are some theories about the origin and history of the conventional “Anguilas de Mazapán” that are still presents in our Christmas market.

According to some legends originals from Toledo, its well-prepared and refined shape of a snake or eel is a manner of making reference to those European eels that were fished and in the main river of Toledo, el “Río Tajo” in earlier times and later to be eaten. Due to its extinction, marzipan eels were made but these old ones filled with sweet squash jam in order to have the river fishes still presents. Formerly, it was said: “Fished or baked, eels good are”

Some others tell that it was during the Catholic Kings Empire where this sweet was born, specifically when they ruled the expulsion of the Sephardic Jews from the Iberian Peninsula. This is due because the snake is a symbol that represents the Jewish symbology. Consequently, the Catholic Kings decided to make this Christmas sweet to figure out who was converted to Christianity, as those “fake Christians” who didn´t want to try these “Anguilas de Mazapan” would betray themselves.

In some other cultures, the snake represents the Death and the Sun or the Fire represents the direct enemy to combat this “Death”. Thus, some other tell the story of the marzipan eels making reference to the 21st December, winter solstice date, the longest night of the year. From that date, all nights will be shorter and days longer symbolizing the power of the Sun against the power of the Death or Eel.

Whatever it was, Mazapanes Barroso still makes this prestigious marzipan eels as a popular Christmas sweet and preserving the ancient recipe.
The eel is a single piece of marzipan mainly filled with egg yolk or spaghetti squash jam, although sometimes can be filled with chocolate.

They are made and decorated by hand, one by one, with icing sugar and candied fruit. The eyes are two sugar pearls which replace the old plastic eyes used in other times. There are different sizes in order to be sold according to our different customer´s wishes. The most popular are the ones that weight 500grs.

If you wish to taste this exquisite sweet, do not hesitate to contact our professional team.
We will be more than happy to assist you! 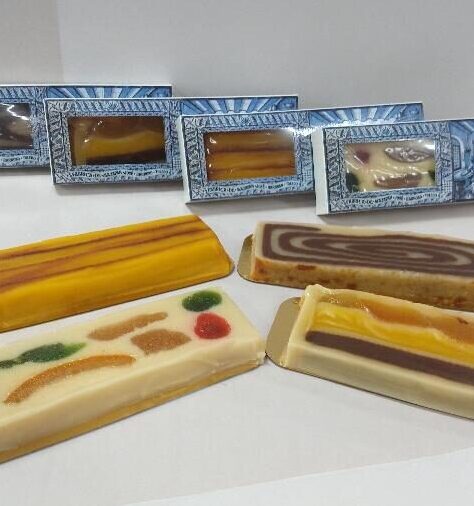 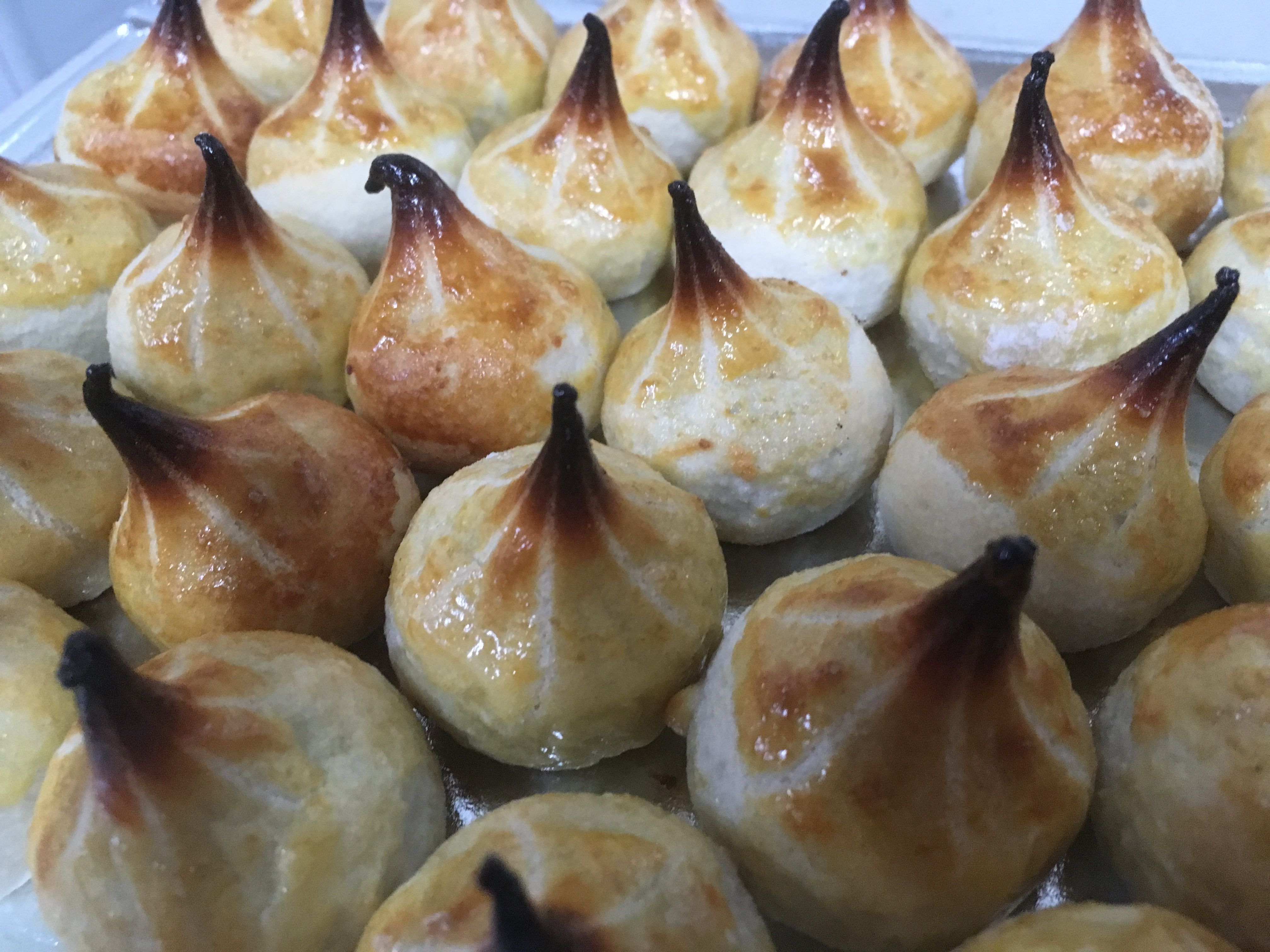 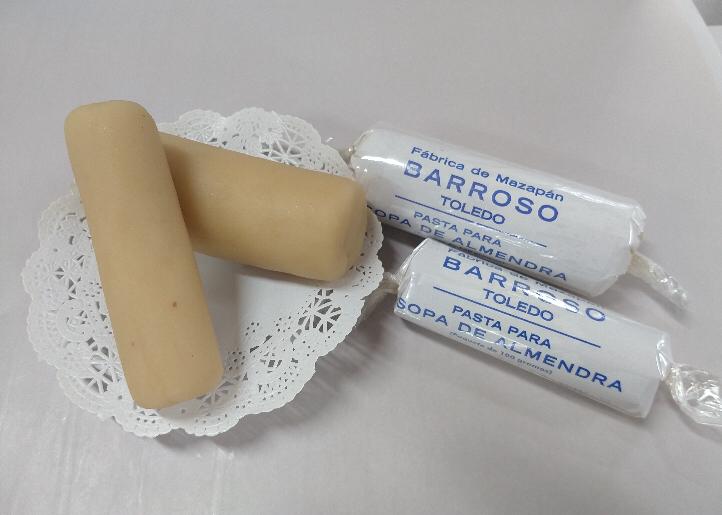 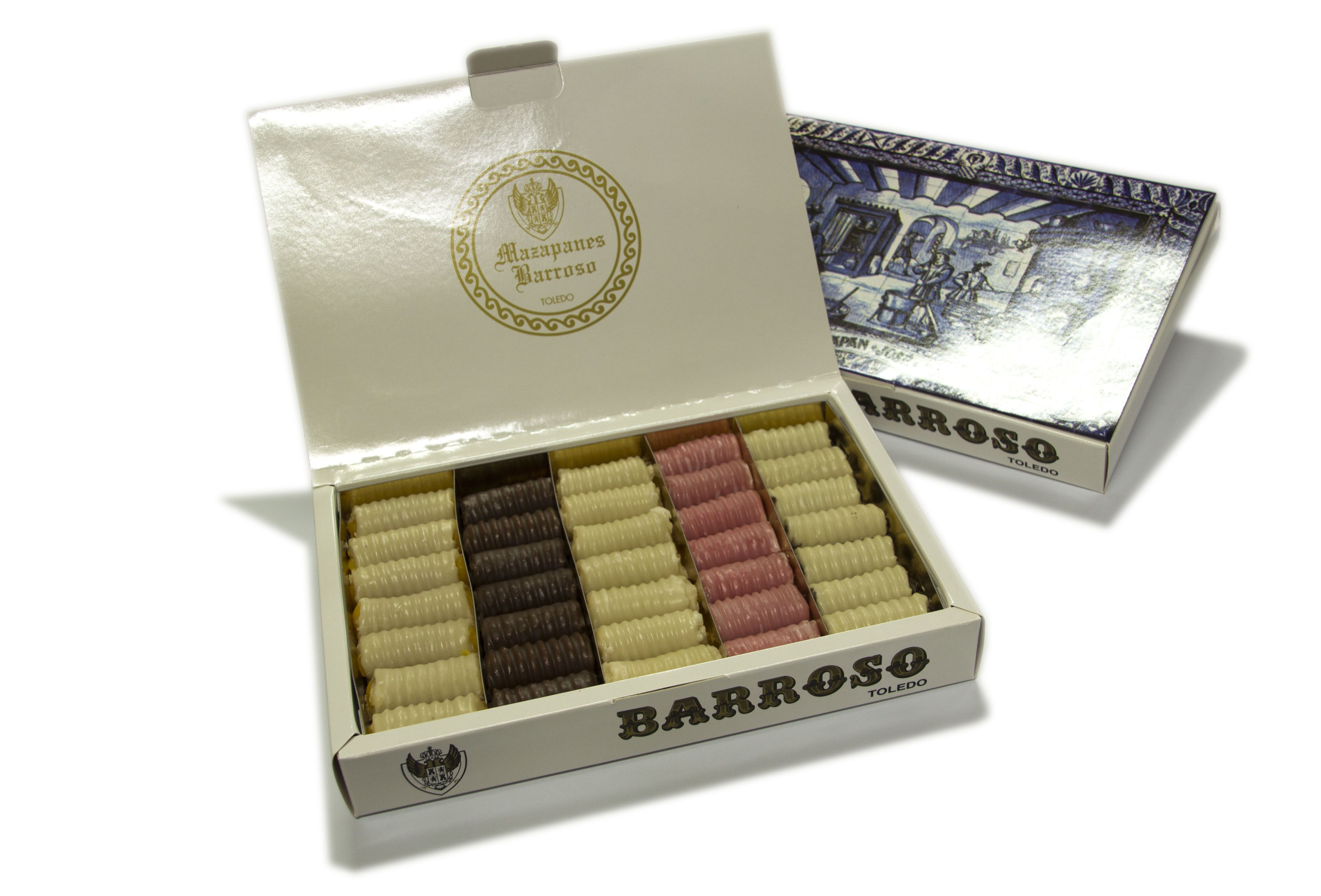 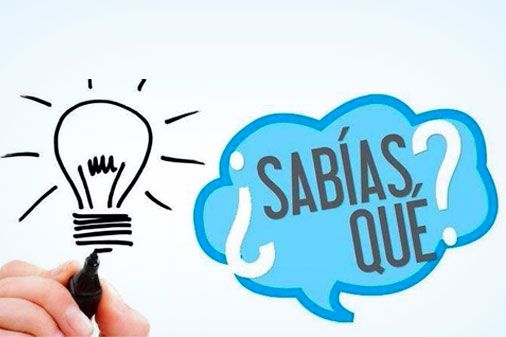 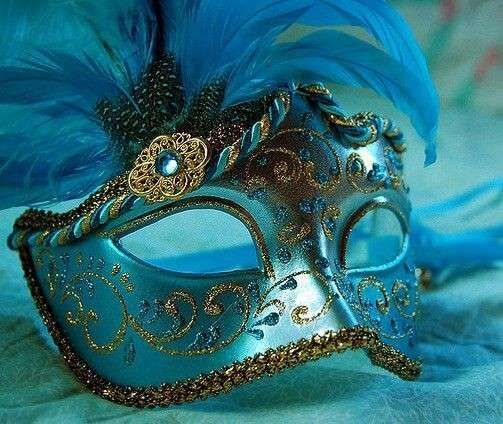 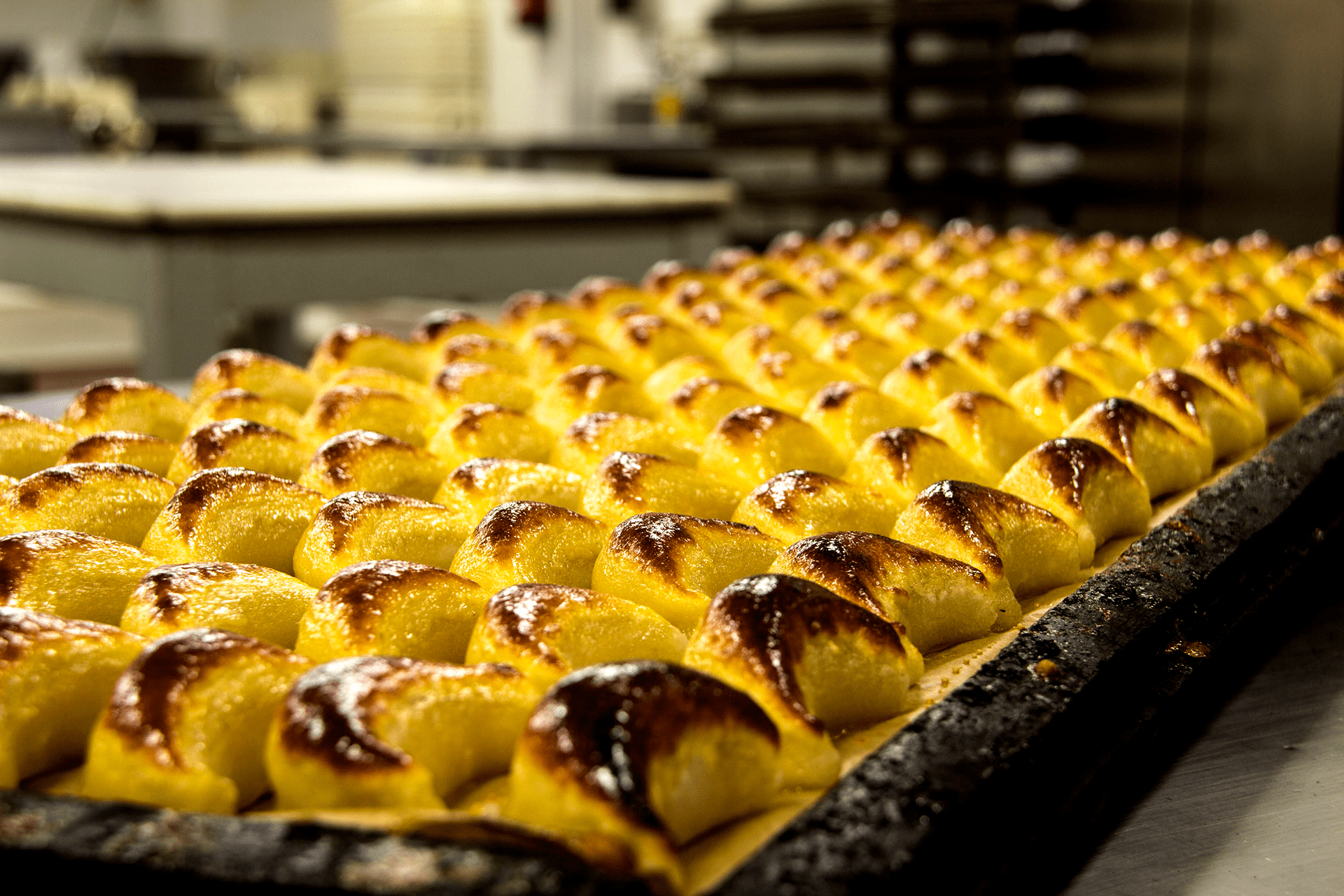 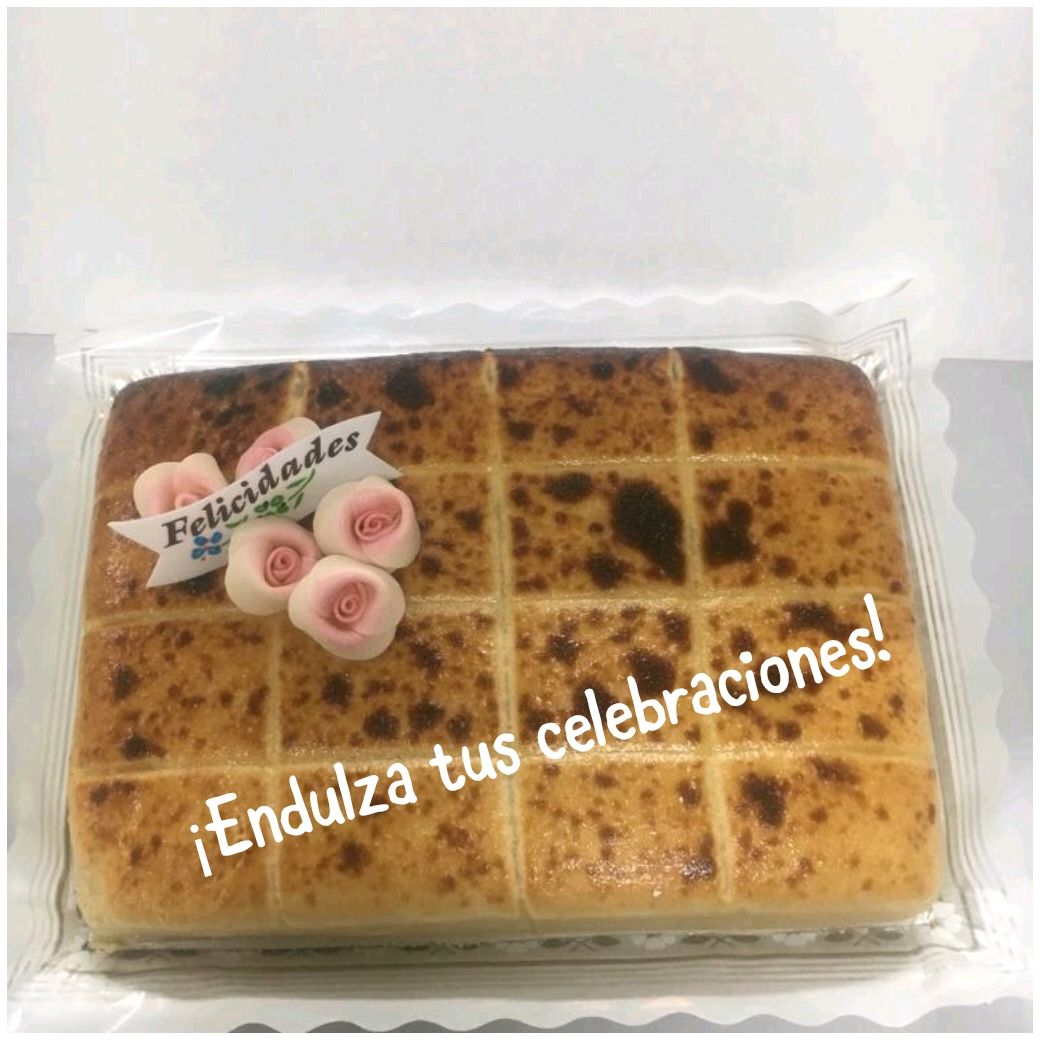